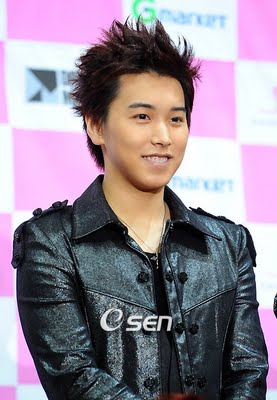 On January 7th, Super Junior’s Sungmin left a message on his Cyworld that could very well be linked to JYJ Junsu’s ambiguous tweet that got everyone talking.

END_OF_DOCUMENT_TOKEN_TO_BE_REPLACED 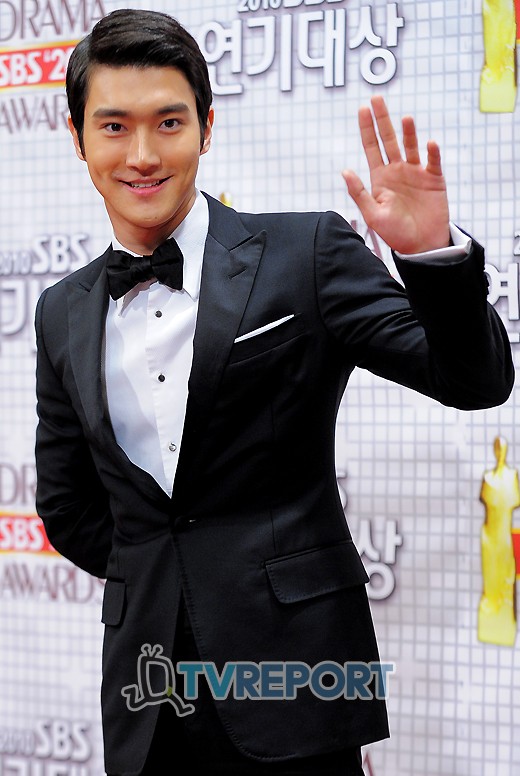 …No one else but his own group, Super Junior!

END_OF_DOCUMENT_TOKEN_TO_BE_REPLACED

►►[PIC] Hangeng shows you what Men’s Health is

After winning his claims against SM Entertainment and getting over his depressed days, Hangeng is back on track & shows you his stronger side more Healthier than ever!

On the January 2011 cover of Men’s Health China, ex-Super Junior member Hangeng has made an appearance twice!

In 21st December 2009, Han Geng proposed one-sidedly to Korean Company, SM Entertainment to terminate his contract. It has been a year and the case of contract termination finally had an outcome on the day of Han Geng’s first anniversary being a solo artiste. On his first anniversary, the team of <Music Billboard> carried out an exclusive interview. Han Geng also showed his innermost feelings to <Music Billboard>, revealed the details of the whole case and all the things he went though. He even exposed that he once had suicidal thoughts because he was really stressed out.

END_OF_DOCUMENT_TOKEN_TO_BE_REPLACED 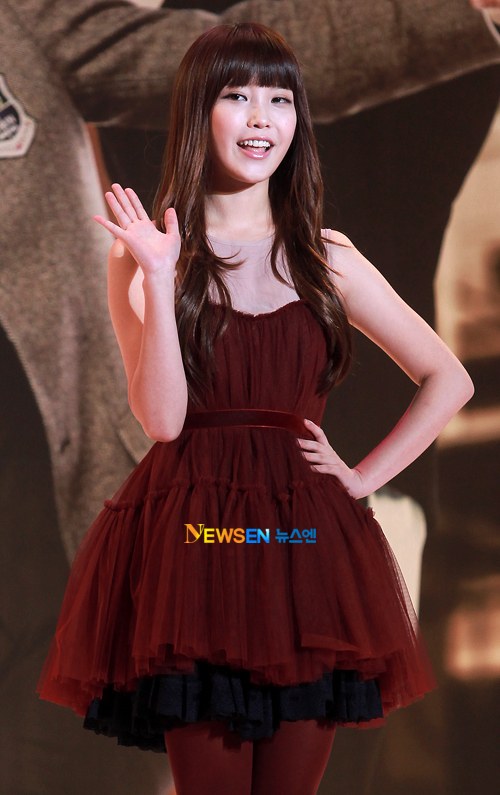 During a recent interview with TV Report, artist IU revealed much about  her thoughts and dreams.

END_OF_DOCUMENT_TOKEN_TO_BE_REPLACED

I’ve posted an entry earlier for SBS + MBC Gayo Daejun so here is the line-up for KBS Gayo Daejun!

On December 30th, the “2010 Gayo Festival” will take place and the show is expected to deliver some memorable performances.